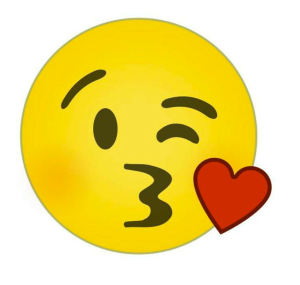 My 14 year old son doesn’t answer his cell. He uses it mostly for text messages which I think (at least with me) is the preferred use of cell phones for kids his age. I admit I sometimes call him, like I did just now, knowing he won’t pick up. I do it so I can hear his voice when he first got the phone and recorded his message in 6th grade. He sounds so young and innocent. Then, after I listen to it, I leave him a message that I pretend he’ll actually listen to, usually about how I love him.

I know he hasn’t even thought about changing the message because if he had thought of it, he would’ve changed it by now or maybe not. Maybe he doesn’t care he sounds like a really little boy (as opposed to the boy who is taller than I am now and has a much deeper voice– one his younger sister insists he is faking)?  I’m thinking I might say something before he starts high school on Monday just so he doesn’t get teased about it (i.e. by girls who ask for his number?). It’s funny how I want to protect him in all the ways I’m still able. Then again, maybe it’s not worth it? I bet his new friends won’t even call him on the phone. They’ll text too…or google hangout or whatever they do.

Anyway, I have a few days to think it over.  Maybe I will record the recording on another device to keep it as a reminder of his younger self.  I’ll see if he even listens to the message I just left saying “Hey. Remember me? It’s your mom. I love you baby. Call me back, K?” and if he even returns my call.